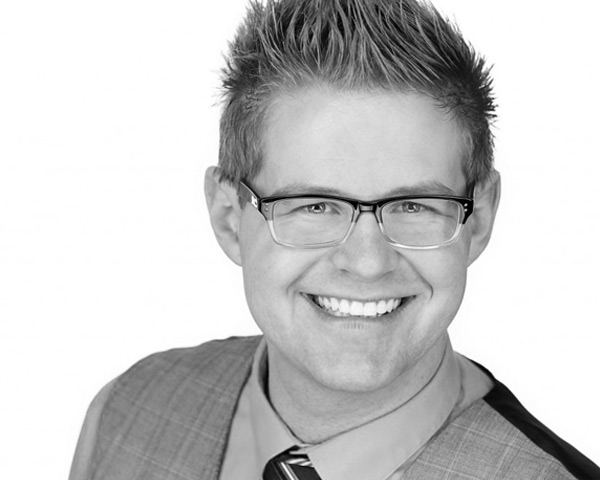 Bryce is an artistic director that has been an educator, theater director, music director, choreographer, and production designer for 6 years.  His favorite theater collaborations include working with: Discovery Middle School (Fargo, ND), Davies High School (Fargo, ND), Fargo Moorhead Community Theater (FMCT), Stephen Arts Council, and Stephen-Argyle Central High School.  Bryce has loved learning all the different aspects that go into producing a musical. He has immersed himself into theater ever since his first directing/choreographing experience in 2008 with the FMCT in Fargo, North Dakota.

After this wonderful experience he music directed/choreographed three shows at Stephen-Argyle Central High school (grades 7-12). His favorite production while working with this group was Little Women the musical. Feeling ambitious after these years of experience, he Directed/Music Directed/Choreographed/Designed the musical Oliver! with the Stephen Arts Council. This was Bryce’s hardest and most rewarding experience to date. This would be his first time launching an entire musical by himself. From top to bottom this musical was Bryce’s “baby”.

When a Kindergarten teaching position with Fargo Public Schools came into Bryce’s view and moved him to Fargo, ND, he started worked with the Davies High School production (Little Shop of Horrors, A Midsummer Nights Dream, Into the Woods, Moon Over Buffalo, Annie, and The Diviners), FMCT productions (Lil’ Abner, New Year’s Revue, Aristocats Kids, School House Rock Live Jr., and Humpty-Dumpty Is Missing), and recently became the theater director for Discovery Middle School (Disney’s Mulan Jr. and a One Act Play).

Lastly, Bryce would like to thank his family for always supporting him in this crazy life we call THEATER! Smile BIG and ALWAYS!